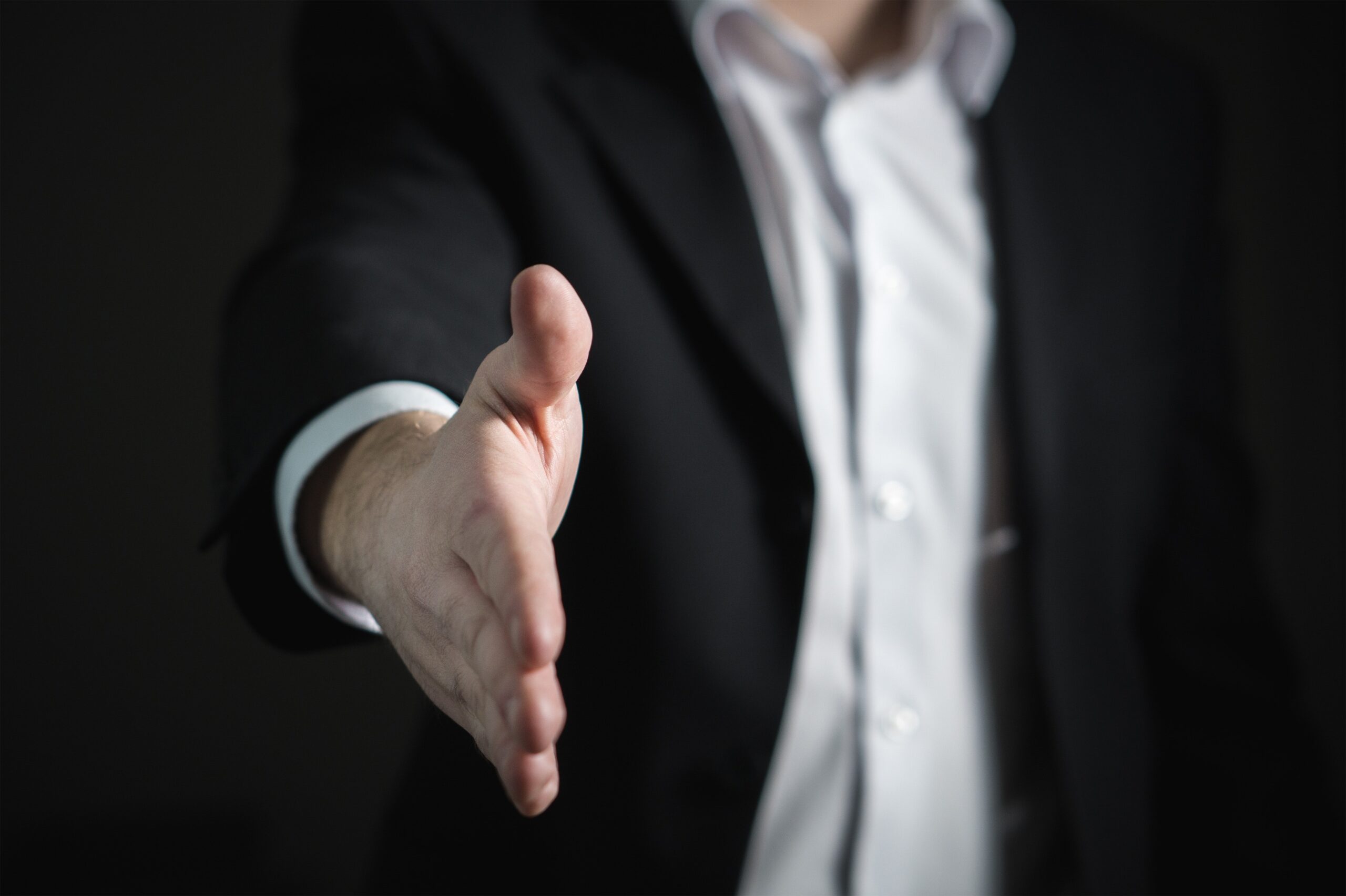 2026: Farhan is a successful entrepreneur running his Digital Marketing world-class Digital Marketing organization Kartafol with more than 2500 active clients all over the world. He offers them B2B services on Digital Marketing and provides them with all the assistance they need in the same. He is one of the top Digital Marketers in Asia and is growing his business in several sectors as well. He built his empire through his top-of-the-line and quality Digital Marketing services which have been effective for the clients in increasing their revenue using Digital Marketing. He has also helped thousands of small businesses in India, as well as other parts of the world, get an identity online in a much affordable way for them, which was too expensive or too troublesome for them before.

He started out his journey pursuing a bachelor’s in Computer Application but he always wanted to own a business rather than working in a 9-5 job, so he started his career as a Digital Marketer soon after his bachelor’s and started with a blog. He started implementing his knowledge as soon as he learned something new and kept on working on it. He was considered as someone who failed in his career and there is no hope for him. He was also always suggested to join his family business as he is not capable of doing anything by himself. But he was always consistent in his work, which now proved them to be wrong.

He believes that to become a successful entrepreneur, there shouldn’t be a single source of income, and to achieve that, one should always look for possibilities rather than celebrating his success. He does what he says, that is why he also is the co-founder of an e-commerce clothing brand ________ which he started with his sister, making her one of the youngest successful entrepreneurs in India. He also started a computer hardware chain recently with physical stores in Delhi, Pune, and Bangalore and providing services pan India through the E-commerce portal. He also runs a tech blog Farhanitrate which is one of the most visited tech blogs in India.

He is very focused on health and fitness and he believes that one should first take care of his health and then any other thing in the world. He has a strict rule of doing yoga every morning and working out in the evening. He always focuses on the health of his team and always motivates them to do physical activities as well.

He lives in the outskirts of Pune and works remotely and also he manages his team remotely. He works in his headquarters in Delhi for 4 months a year. He also works remotely while traveling around the world.

He has a hobby of gaming and he started streaming games in his free time, which monetized his hobby too. He runs a Youtube channel named TheDregon which has also gained popularity in recent years and has 5M subscribers. He promotes e-sports and he thinks that India lacks careers in this field and needs to grow like the rest of the world. 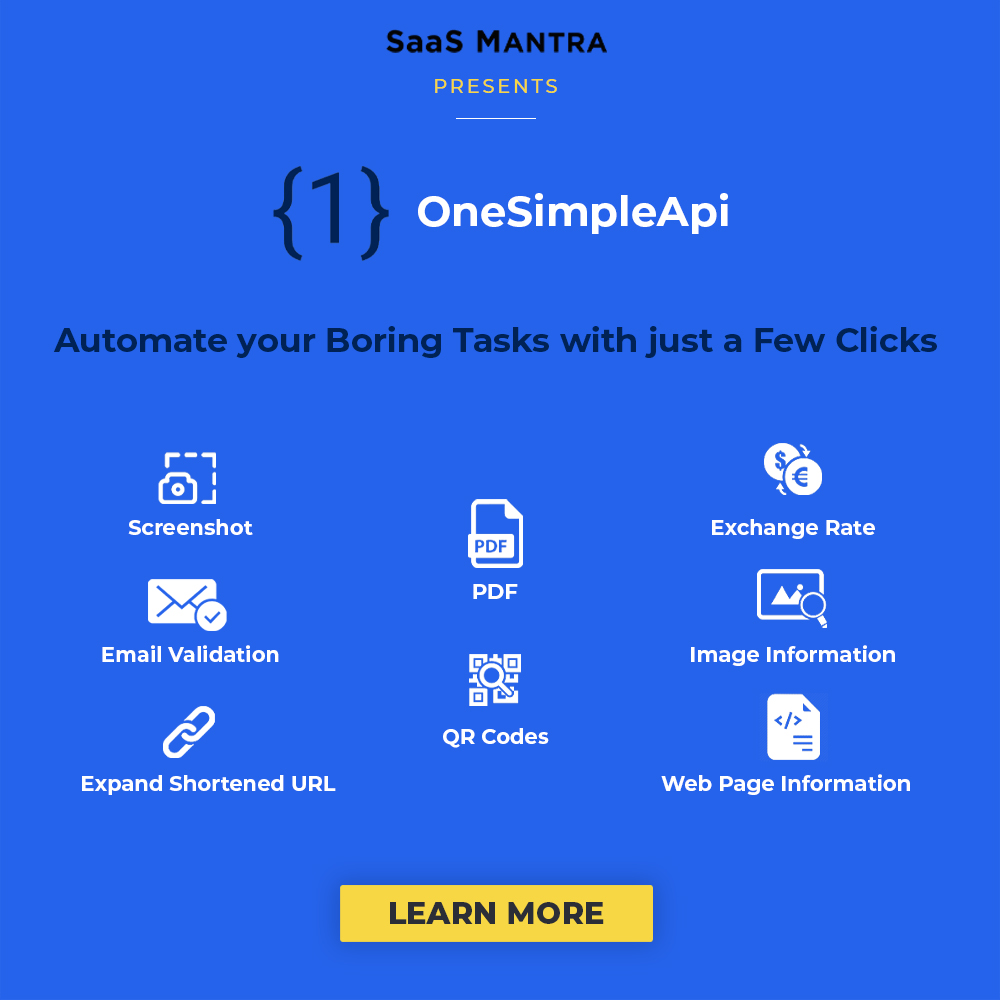